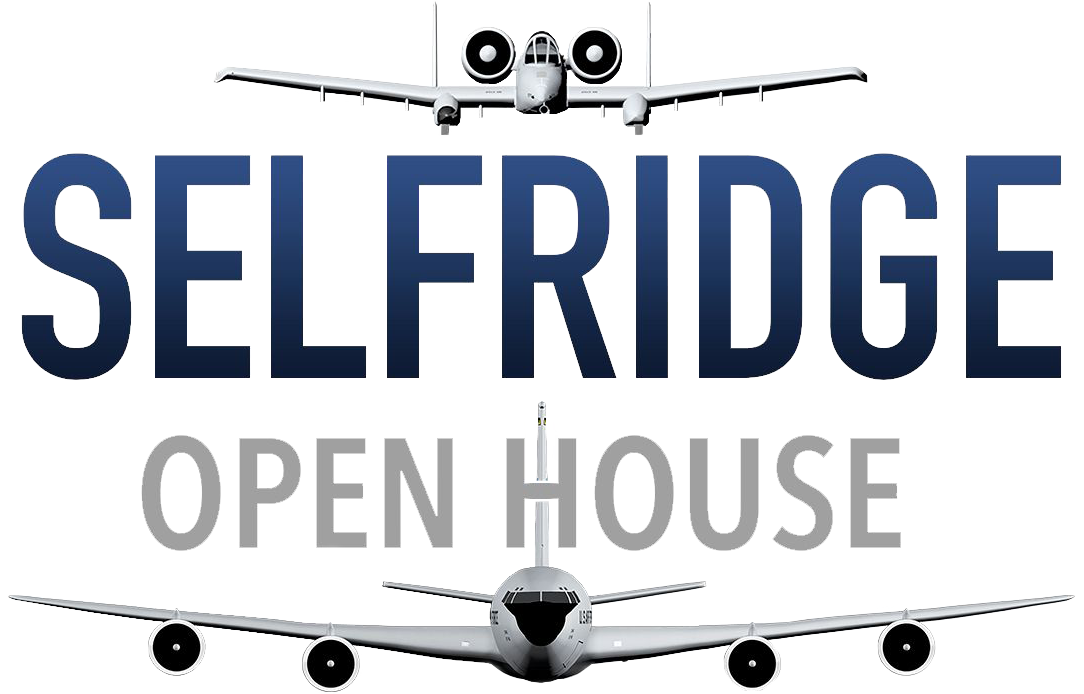 Celebrating the next century of flight at Selfridge

Selfridge Air National Guard Base is one of the oldest continuously operating military airfields in the nation. The Michigan National Guard took possession of the former Joy Aviation Field on July 1, 1917. The first flight on what was then called Selfridge Field took place on July 8, 1917. The base has been in continuous use ever since. In 2022, it will mark 105 years of service.

The 127th Wing of the Michigan Air National Guard is the host unit at Selfridge. The Wing’s 107th Fighter Squadron traces its history to two key dates: an original organization as the 107th Aero Squadron on August 27, 1917. That unit was disbanded following World War I and then reorganized as the 107th Observation Squadron on May 7, 1926, after beginning initial meetings in the summer of 1925. The Wing’s 171st Air Refueling Squadron was first created as the 374th Fighter Squadron in 1943, during World War II. The modern configuration of the 127th Wing was created in 1996 by the merger of the 127th Fighter Wing and the 191st Airlift Group. 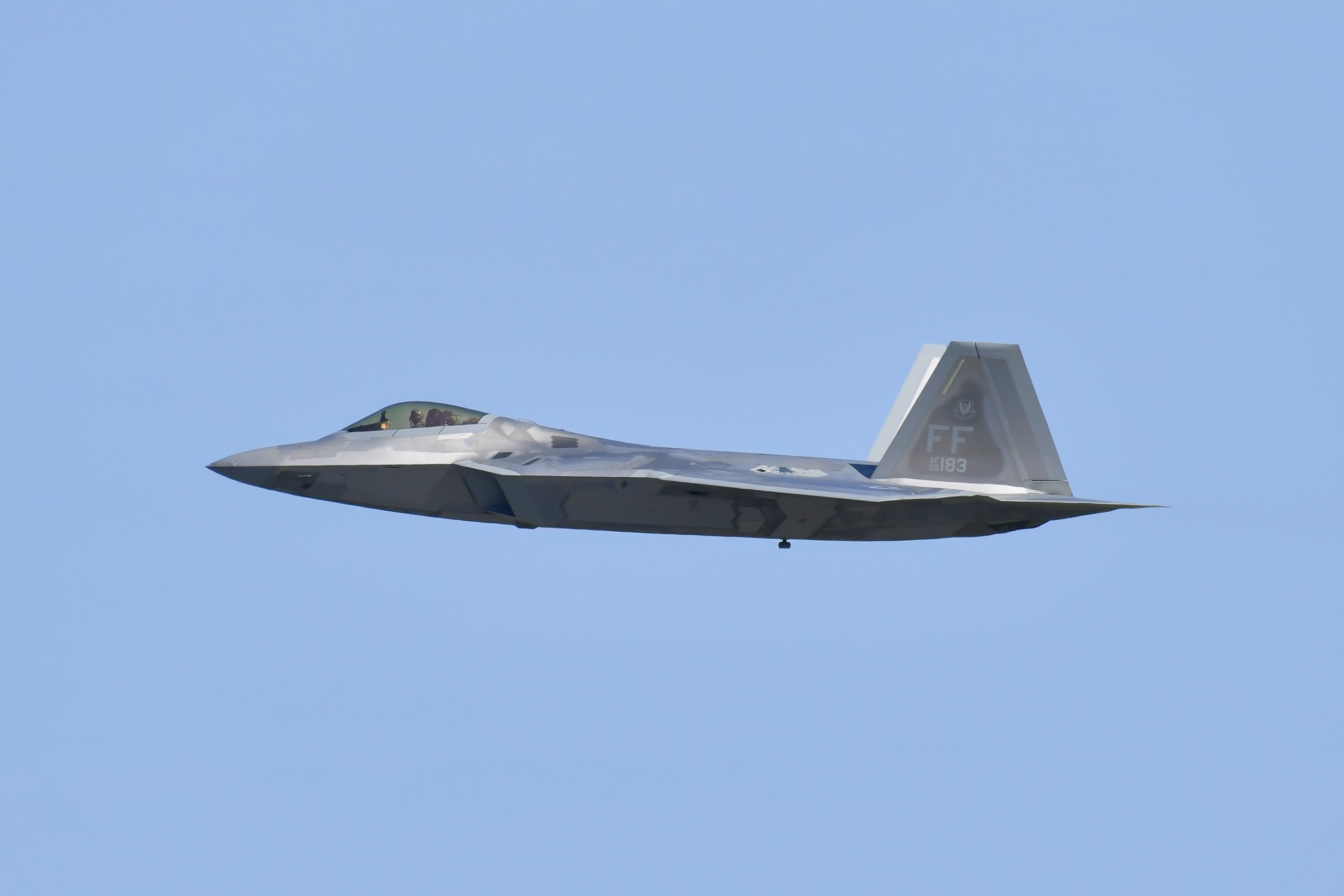 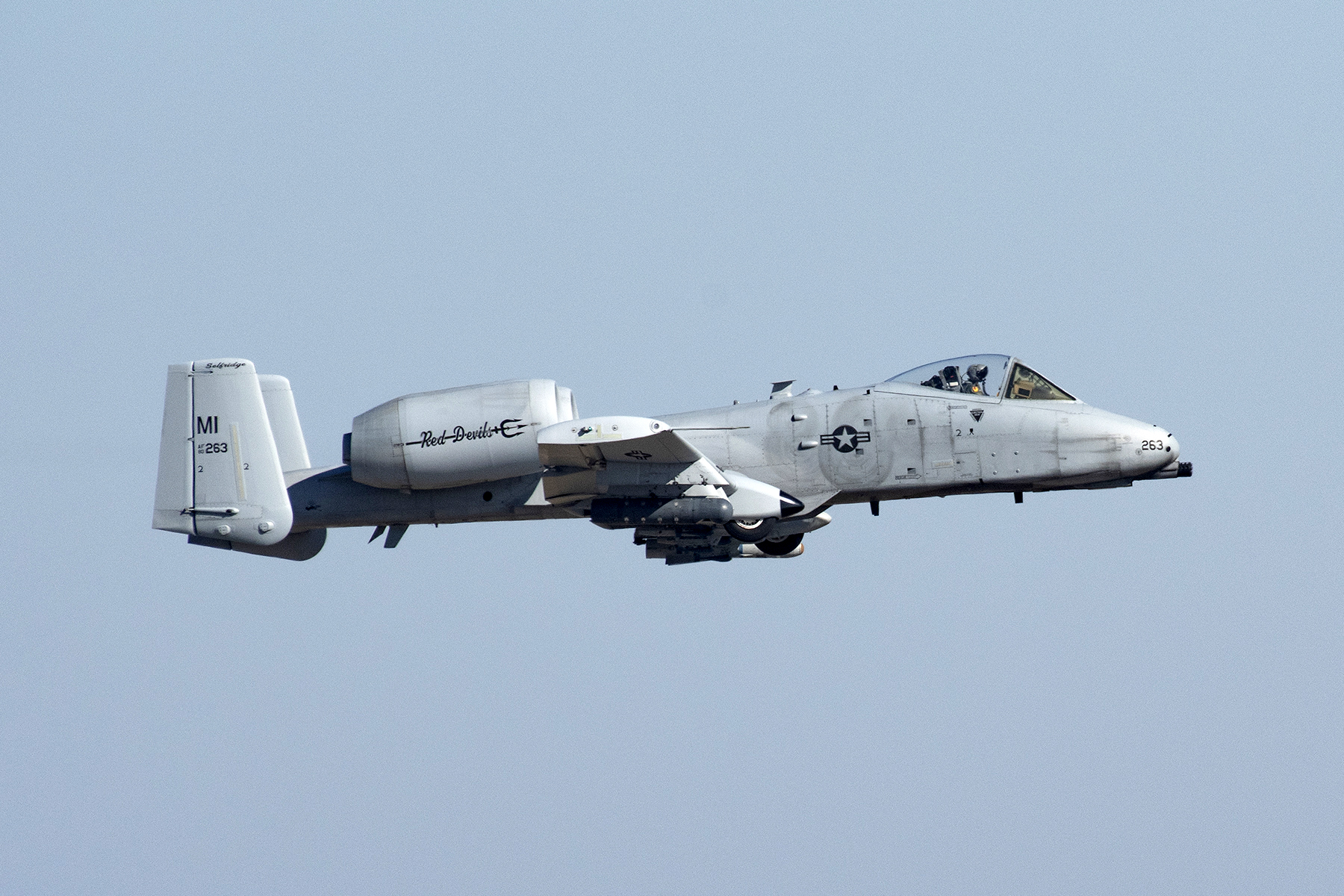 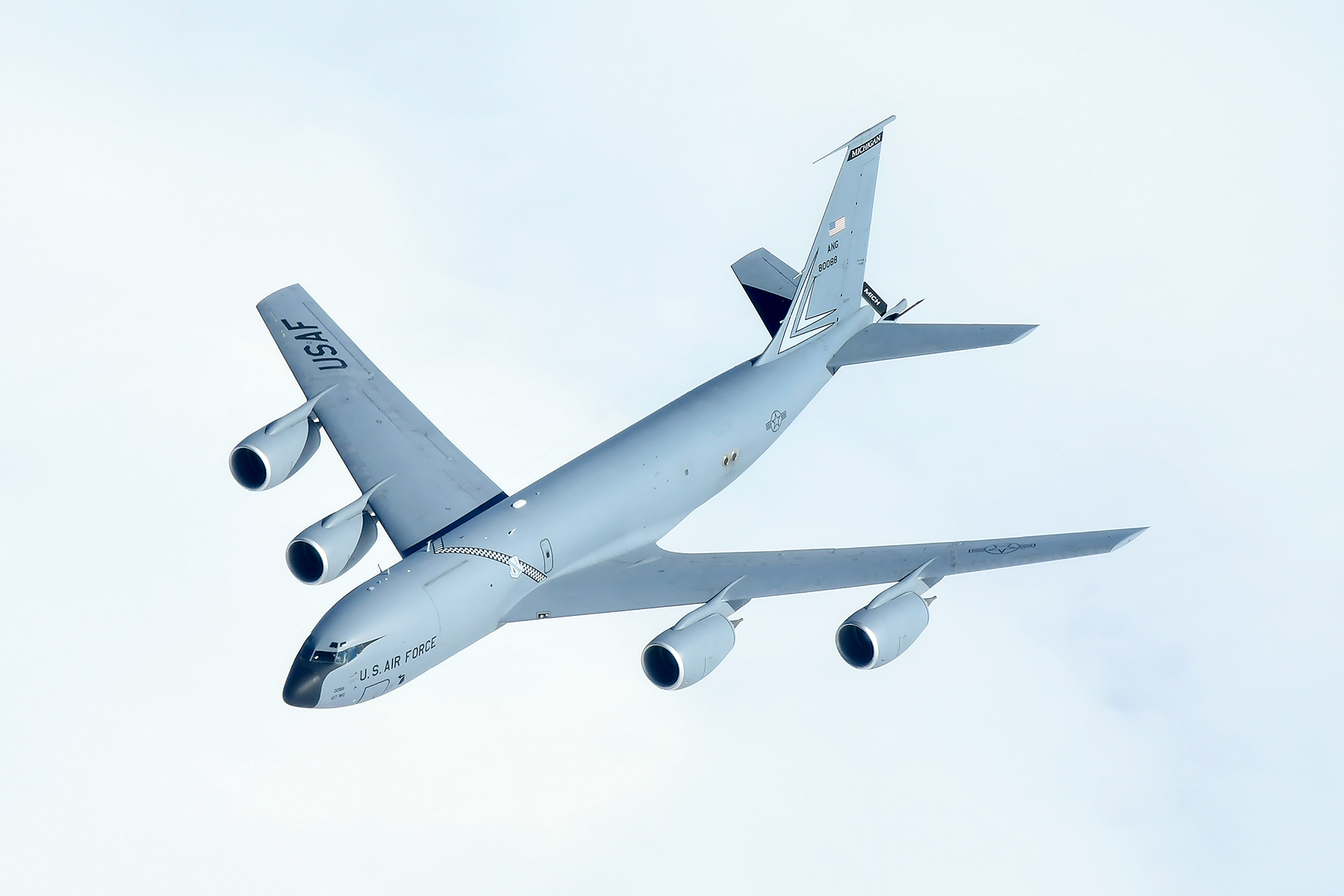 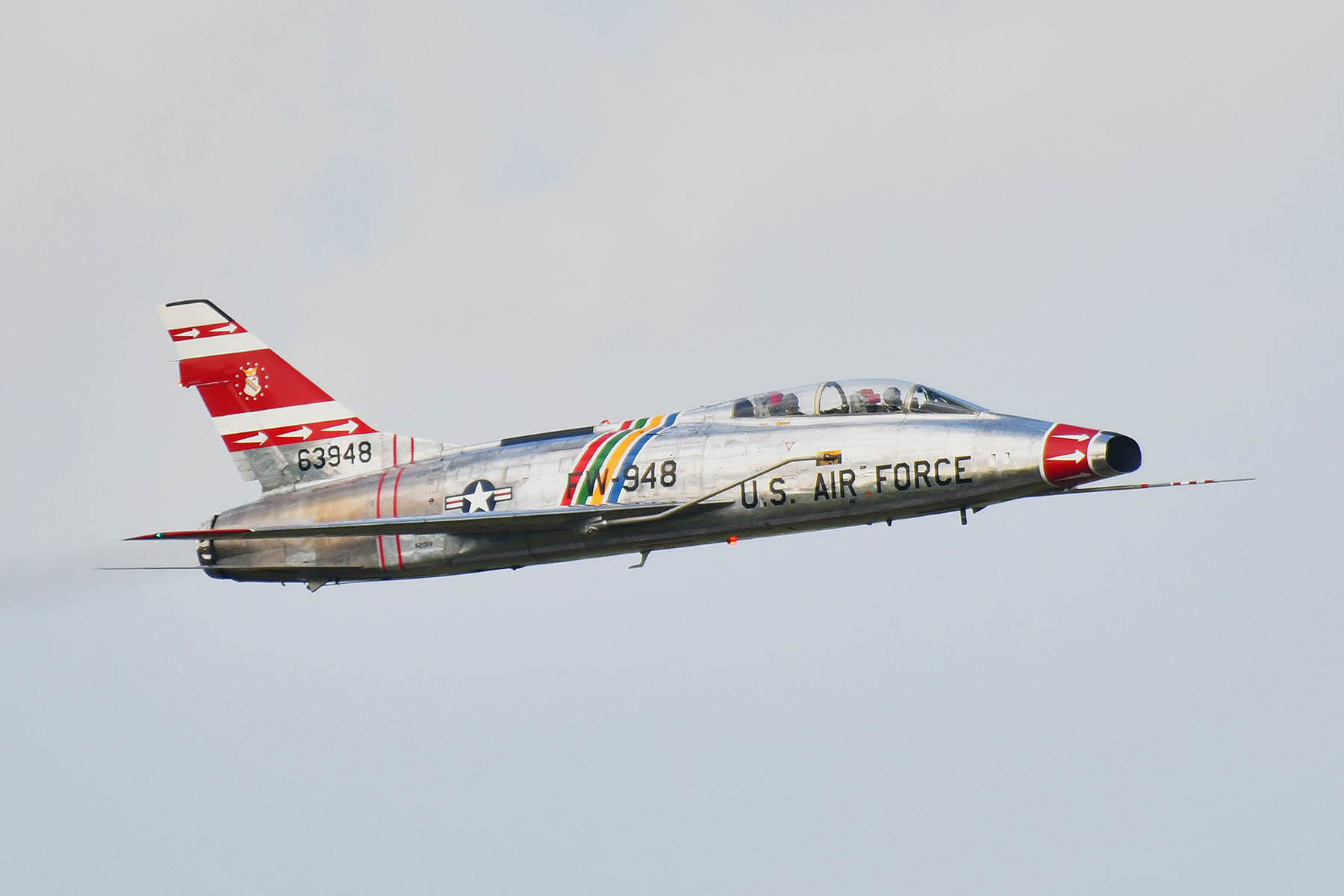 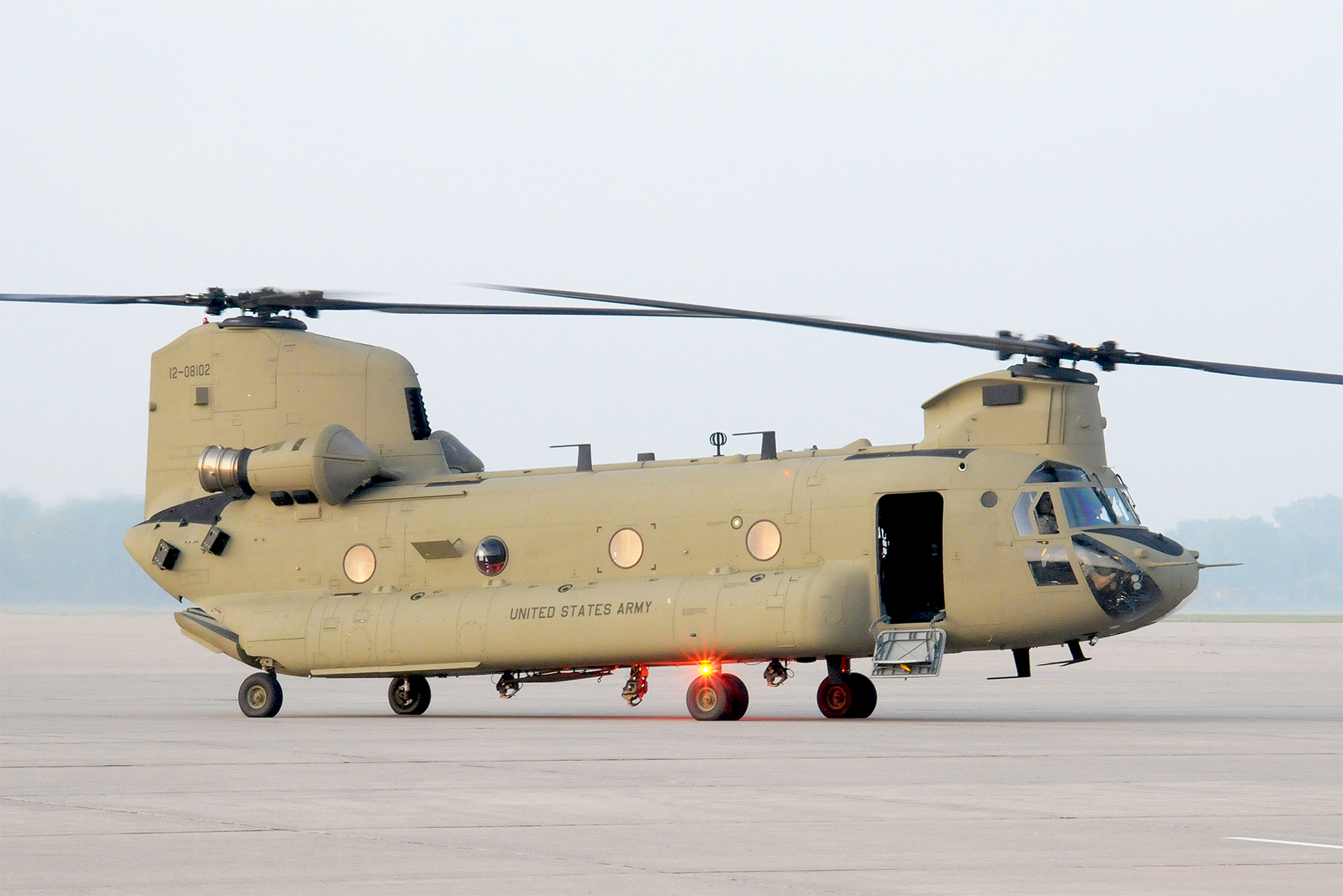 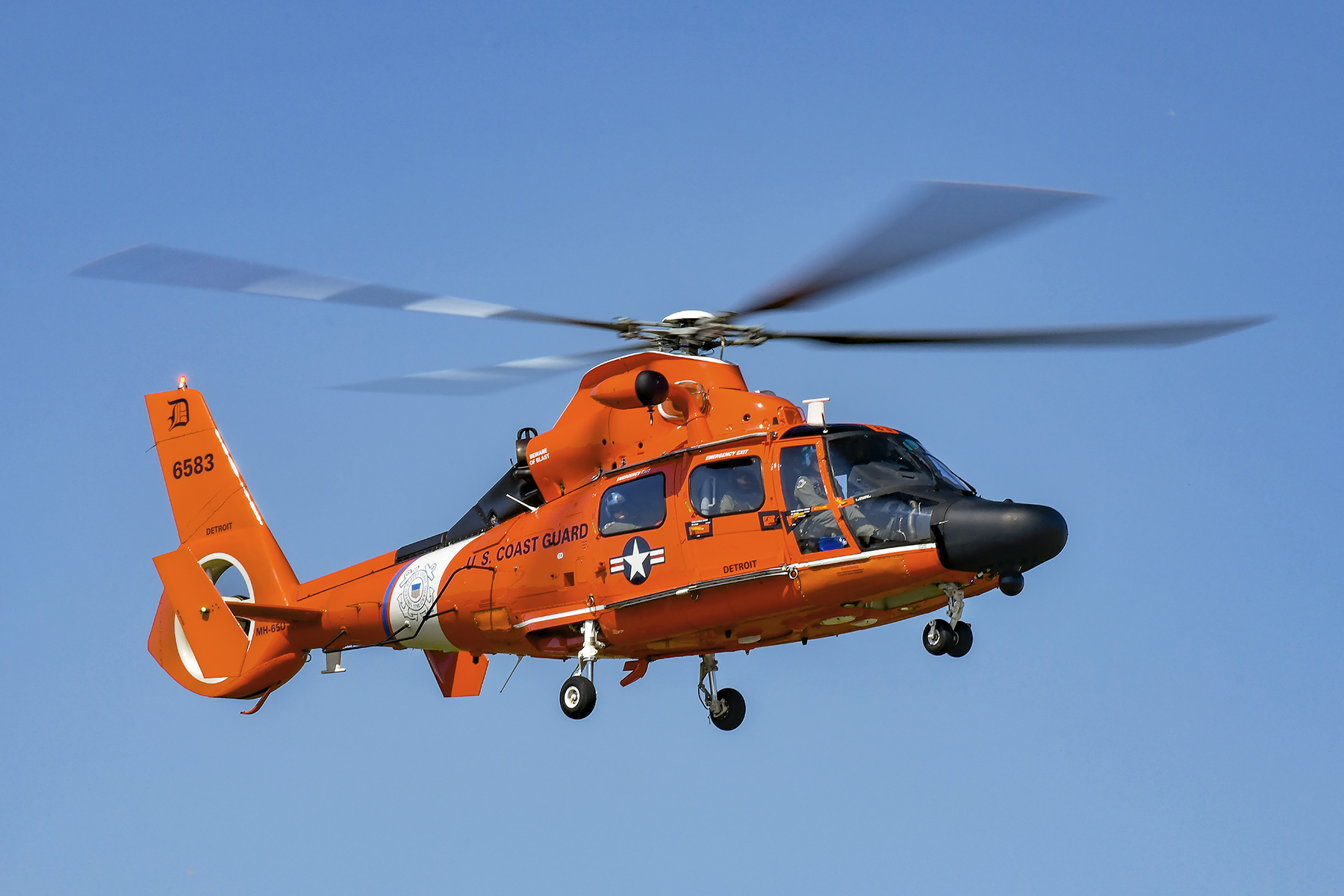 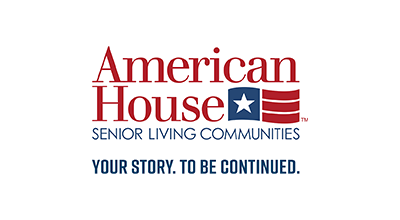 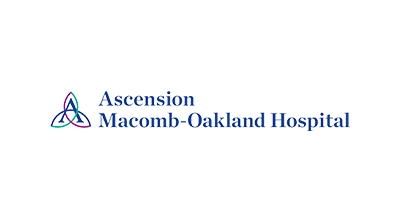 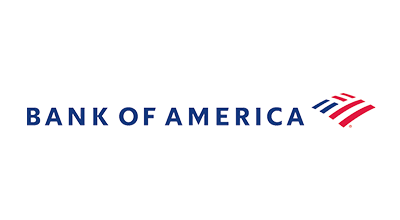 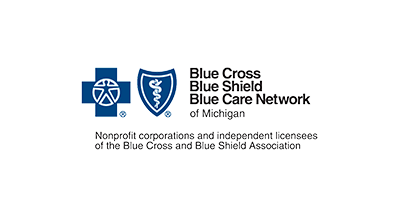 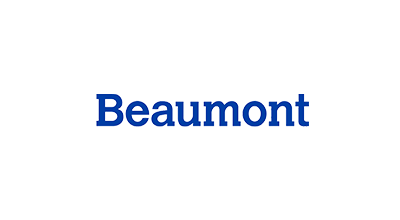 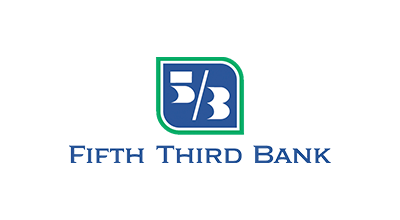 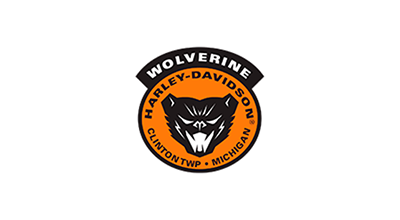 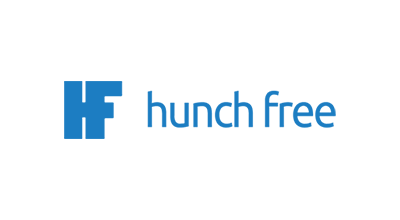 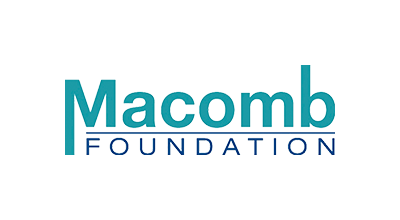 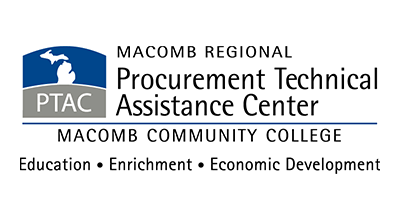 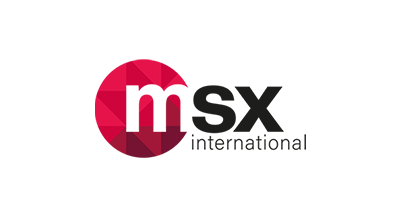 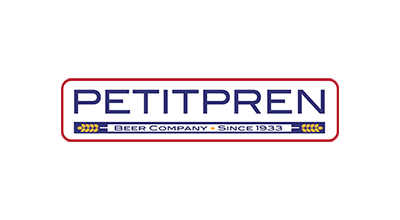 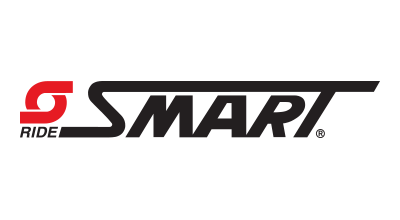 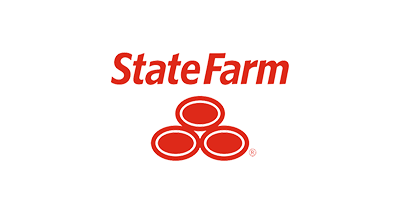 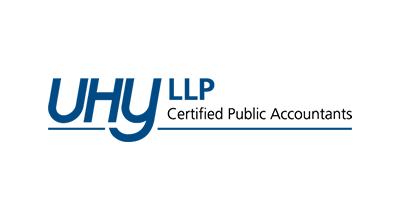