“Arsenal of Democracy” – Franklin D. Roosevelt Selfridge Air National Guard Base (ANGB) is one of the nation’s busiest, most diverse and most advanced military installations. Located north of Detroit on the shore of Lake Saint Clair, Selfridge ANGB is a Joint Military Community whose major tenants include the Army, Air Force, Marines, Navy, Coast Guard, and Customs & Border Protection. 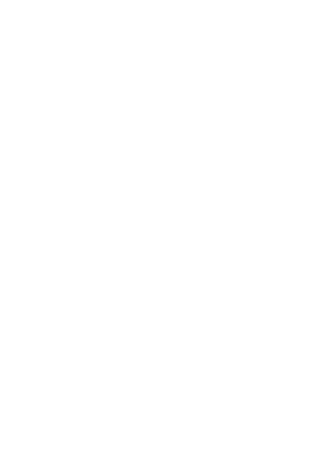 The installation is a case study in how a successful Joint Installation should operate. From its synergies of multiple services and agencies, to its economies of scale, TEAM SELFRIDGE is a demonstration of a successful relationship between government and industry. The installation adheres to the values of the great city of Detroit’s description by President Franklin D. Roosevelt as the “Arsenal of Democracy." 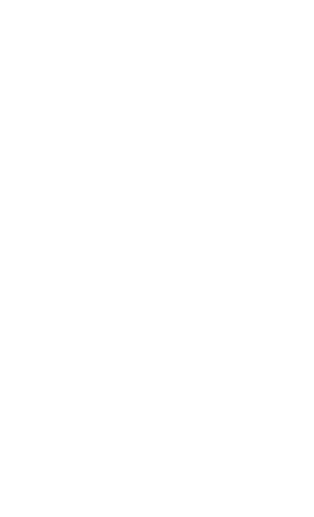 Selfridge ANGB is hosted by the Michigan Air National Guard’s 127th Wing, a dual Mission Design Series (MDS) unit, which operates and maintains the 9,000-foot-long runway used for Department of Homeland Security operations and active/reserve Department of Defense (DoD) service components training. Selfridge is also home to more than 40 tenant units that form TEAM SELFRIDGE, working together to make the best possible use of training resources and opportunities, unmatched anywhere in the United States.

A Model for “Jointness”

Selfridge provides important social and economic support to the southeast Michigan region, helping to buffer the area from economic trends. In 2008, 127th Wing payroll exceeded $88 million and non-payroll expenditures exceeded $43 million. The impact of Selfridge ANGB as a whole could be three times that amount to the region. Over the past decade, Michigan businesses have been awarded more than $41 billion in Department of Defense contracts, with more than 60 percent landing in Macomb County.